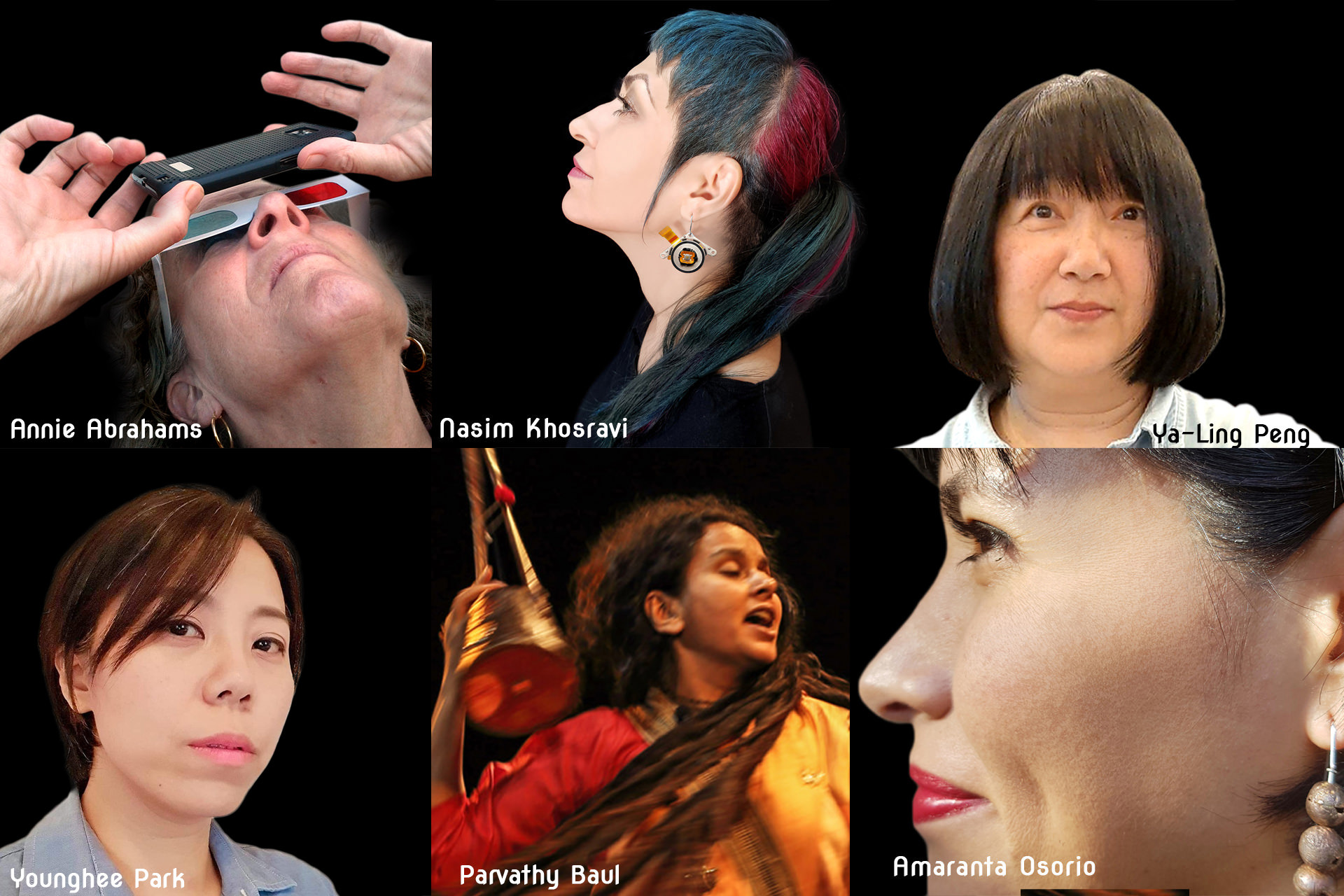 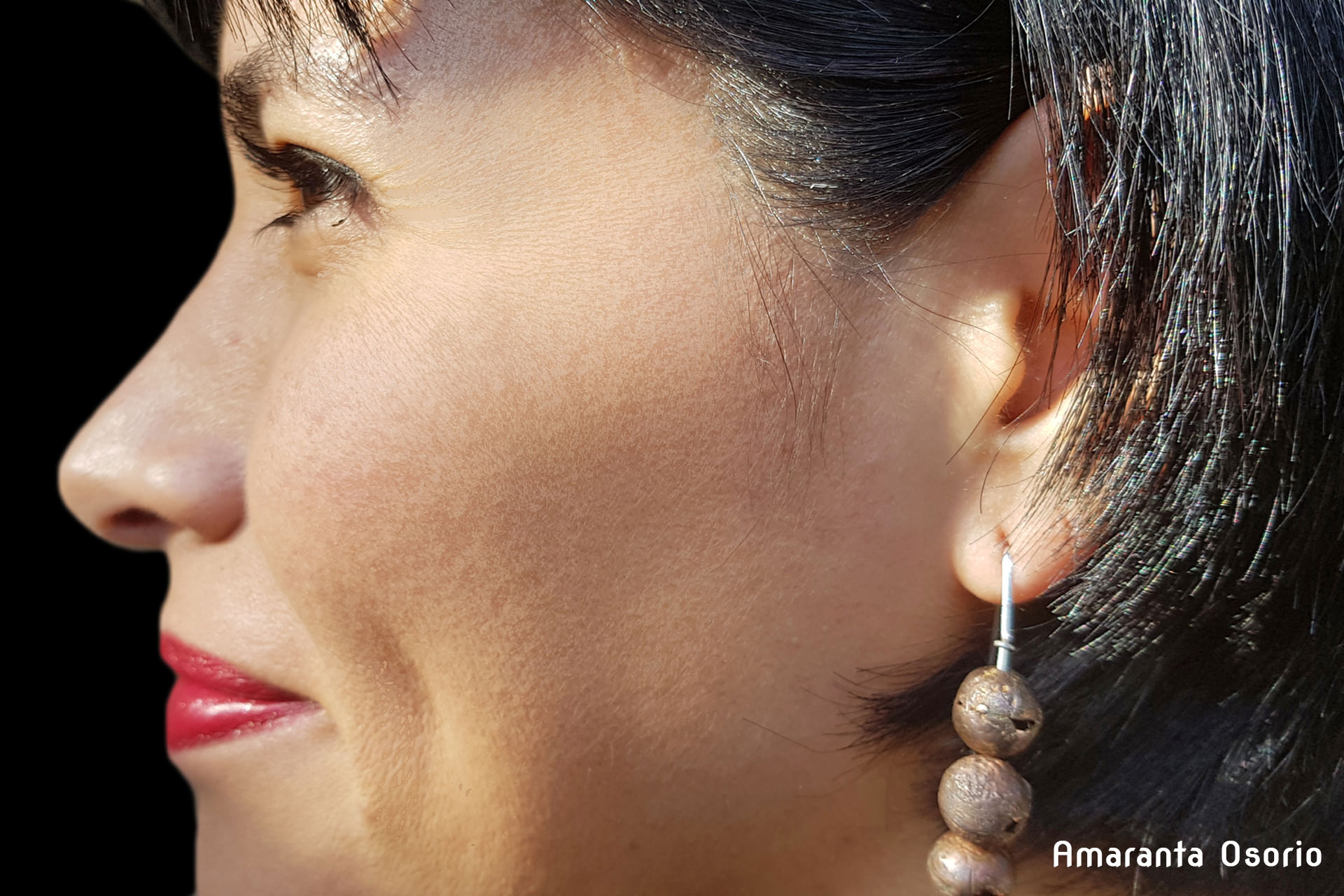 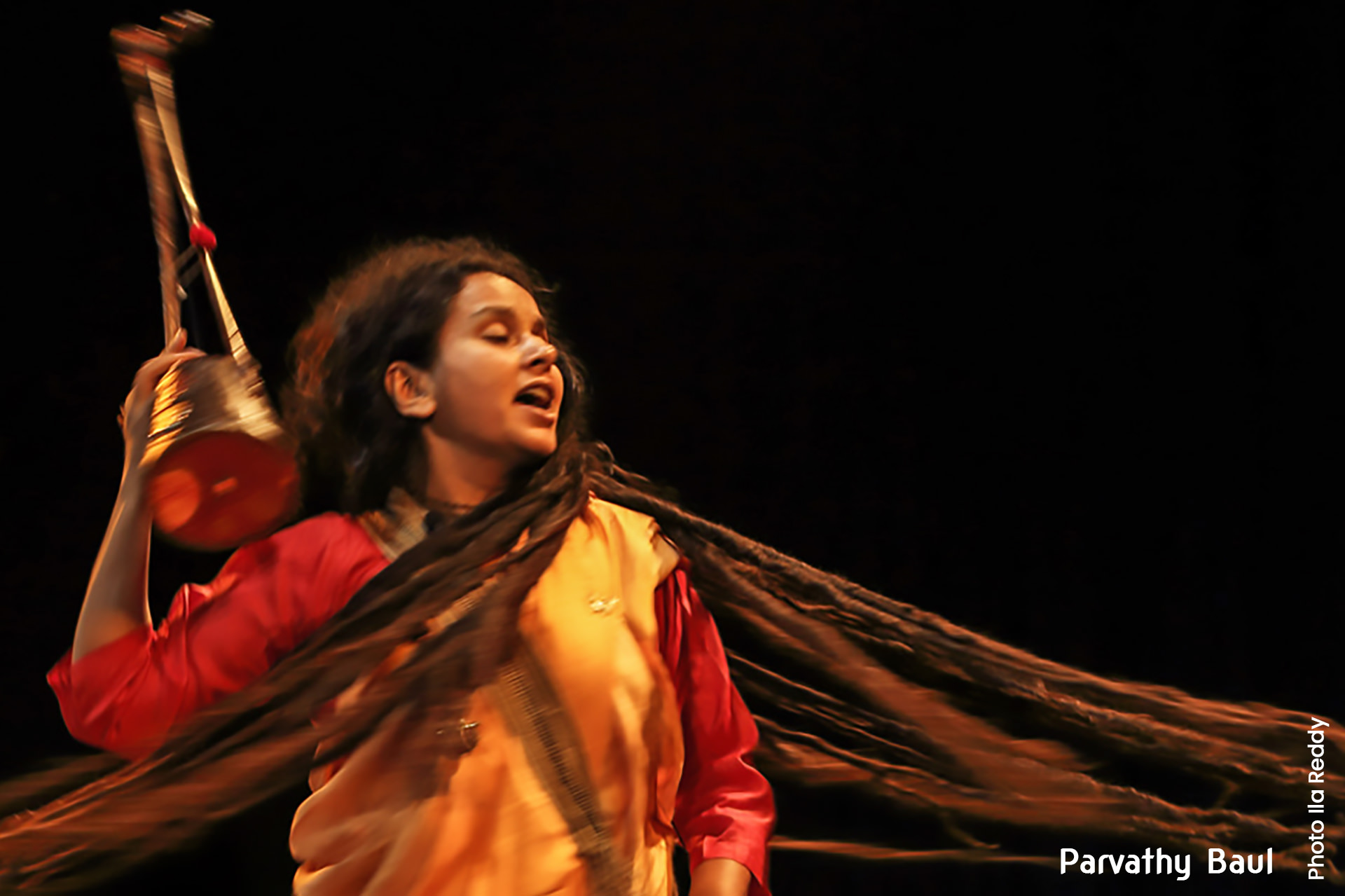 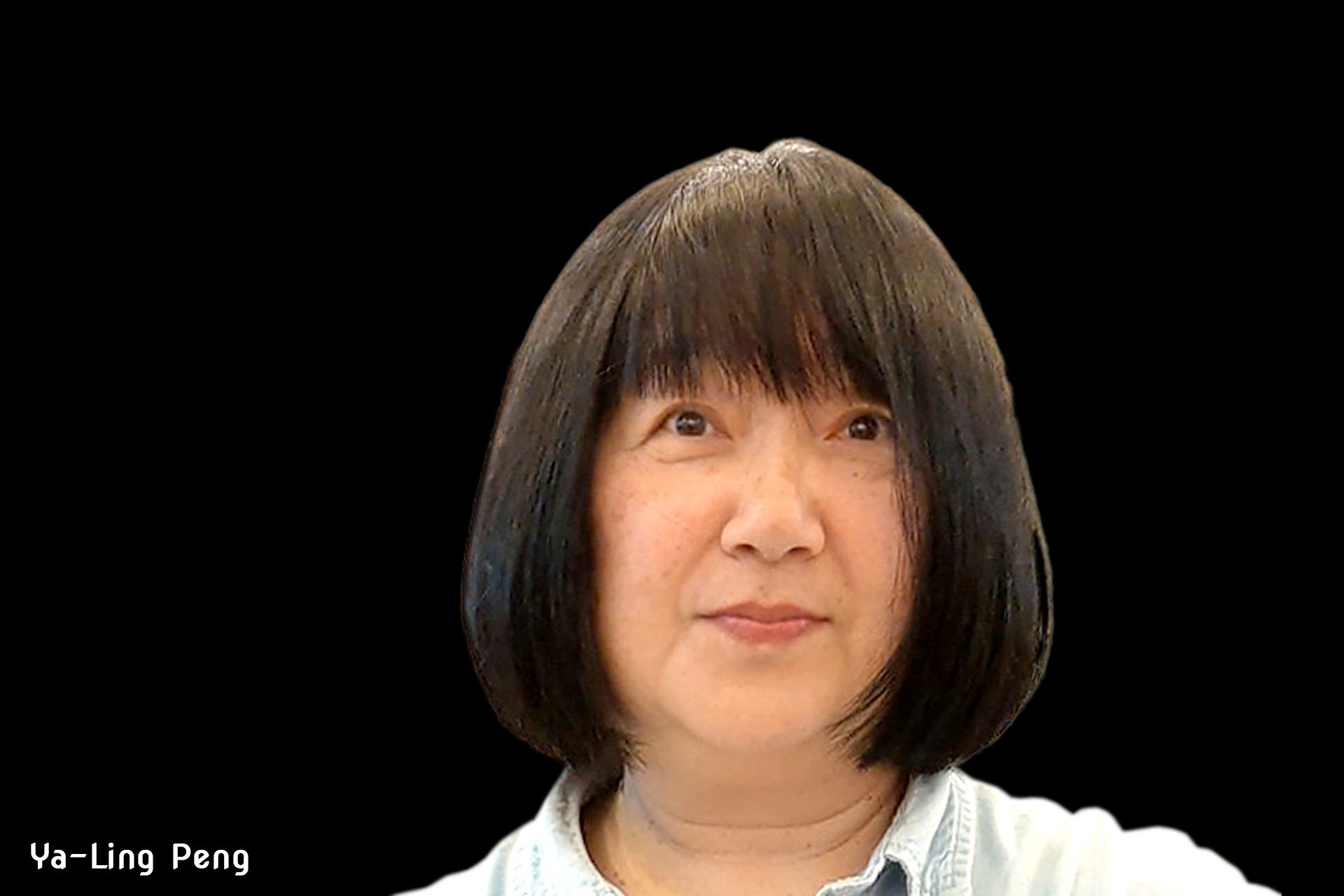 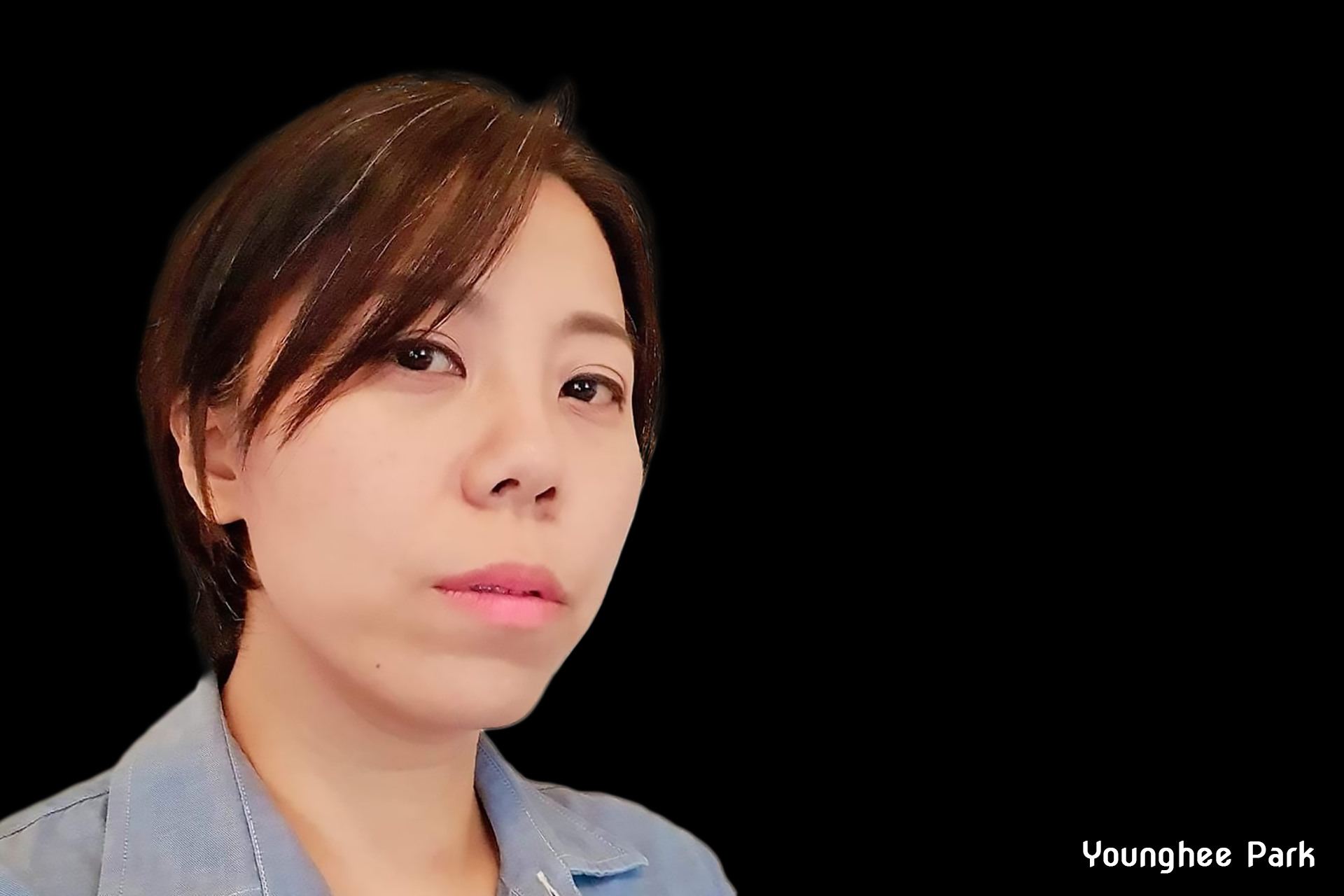 Six writers from different cultures and in their own languages contributed to the process of making the performance, e-book and audio track of “BE LIKE BODY—OBSOLETE #4” initiated by Suzon Fuks, by responding to the prompts:

In this artist talk, these artists-writers explain their processes in the work “Be Like Body–Obsolete” and their cultural points of view on the subjects of obsolescence, ageing, humanity and the advancement of technology.

LANGUAGES: English with Spanish translation. Their poetry is in Spanish, French, Dutch, Farsi, Bengali, Mandarin, and Korean. A free e-book will be available with their original text, translated into English.

AMARANTA OSORIO is a writer, actress and producer of Mexican, Colombian and Spanish ancestry. Her award-winning plays have been performed in various countries (Spain, Colombia, Ecuador, Mexico, Denmark, Italy, India, etc.) and translated into French, English, German, Czech and Greek.

NASIM KHOSRAVI, born in the south of Iran, is a writer, performance maker and founder-director, since 2013, of Brisbane-based Iranian-Australian theatre group Baran Theatre. She organised and offered several workshops for playwriting with feminist approaches and contributed in raising awareness for women’s rights in Iran.

PARVATHY BAUL is the most recognised woman Baul performer in the world. She is a practitioner, performer, storyteller, painter and teacher of the Baul tradition from Bengal, India. She has performed in over forty countries, including World Music Centre, NYC; and Festival of World Sacred Music Fez, Morocco.

YA-LING PENG is an actress, director and playwright, as well as artistic director and festival organiser at Uhan Shii International Cultural Cooperation Company. She started her theatre career in 1981, reckoned as the first generation of Taiwan contemporary theatre. Ya-ling has organised two editions of festivals in Taiwan in collaboration with The Magdalena Project.